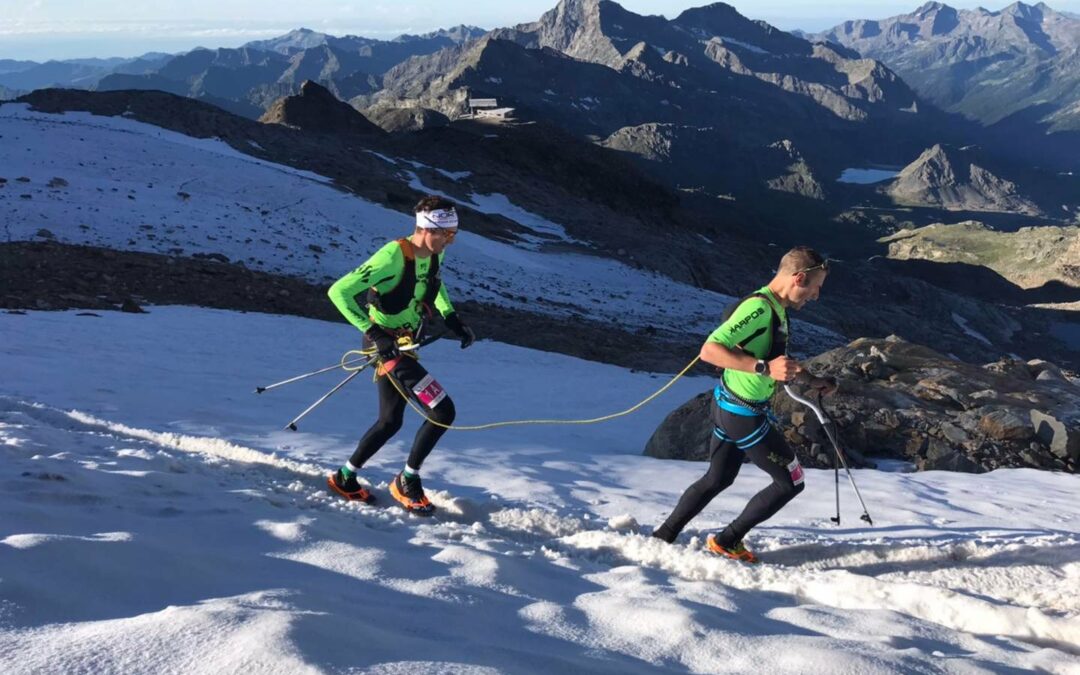 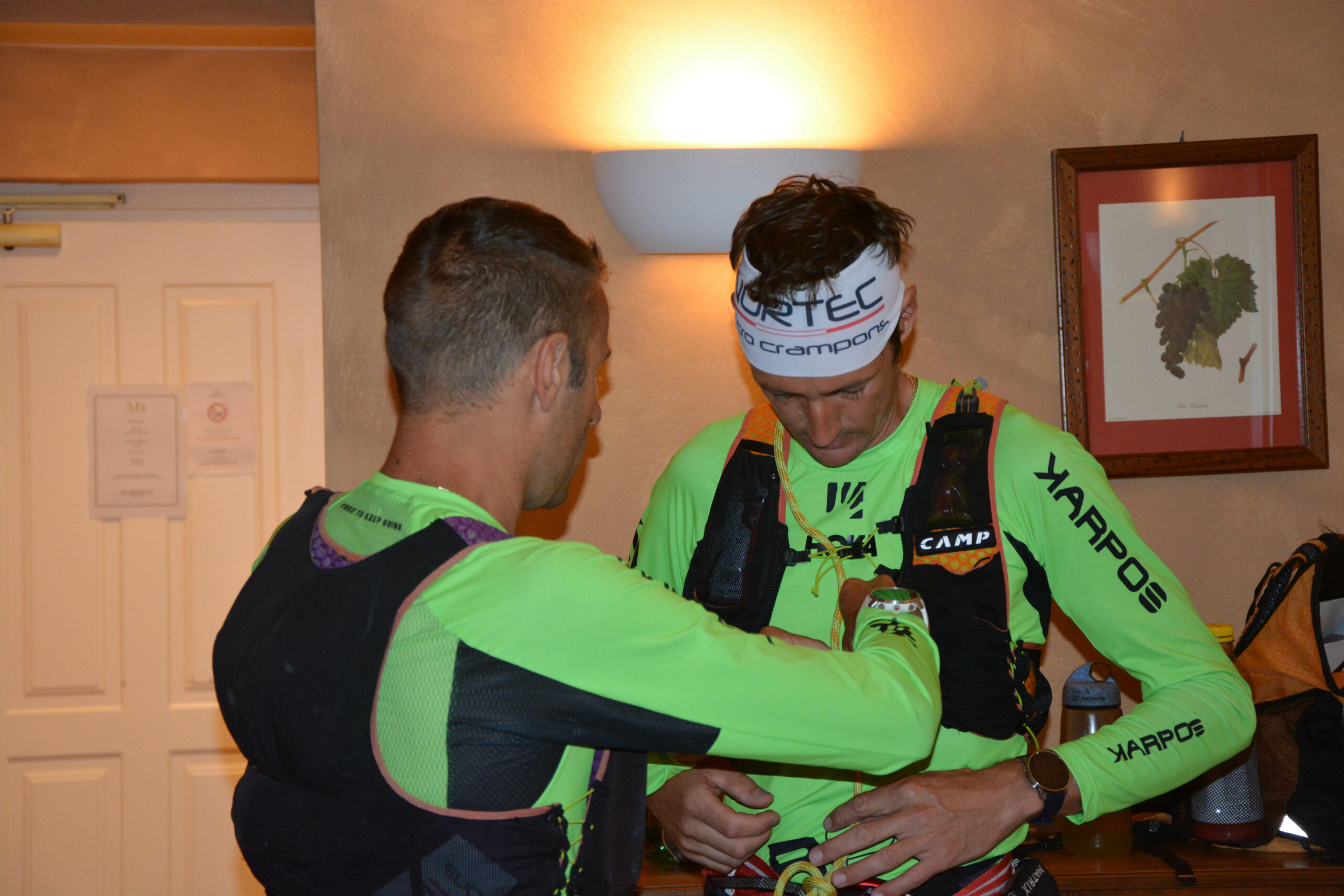 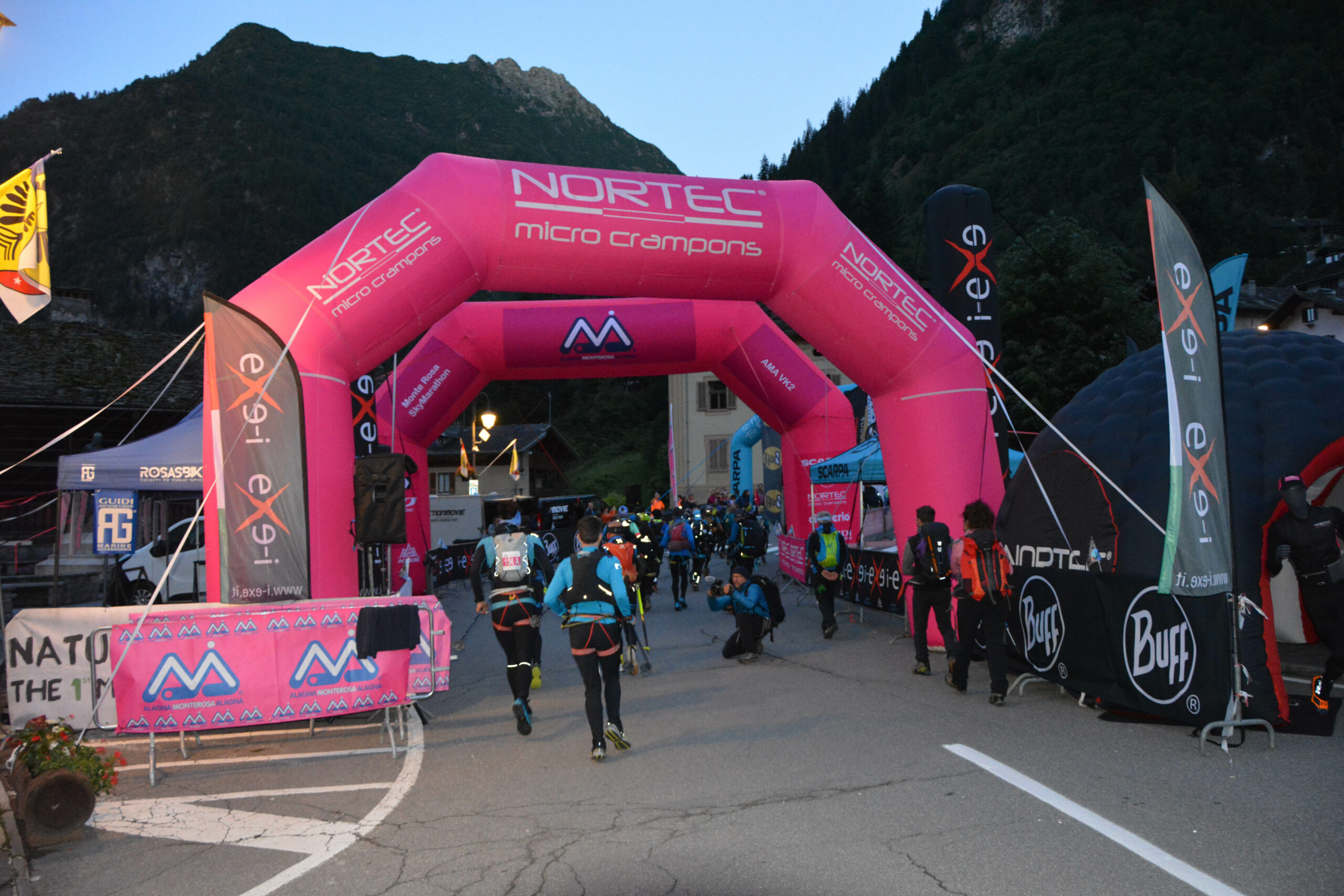 It was exactly thirty years ago that the first Monte Rosa SkyMarathon took place to the summit of the mountain, launching the sport of skyrunning. Today, Europe’s highest race celebrated the fourth edition after the relaunch in 2018. The legend continues.

Competing in teams of two, 298 athletes rom 23 countries started at dawn to face the challenging 36 km to an altitude of 4,554m with a jaw-dropping 7,000m of vertical ascent and descent. 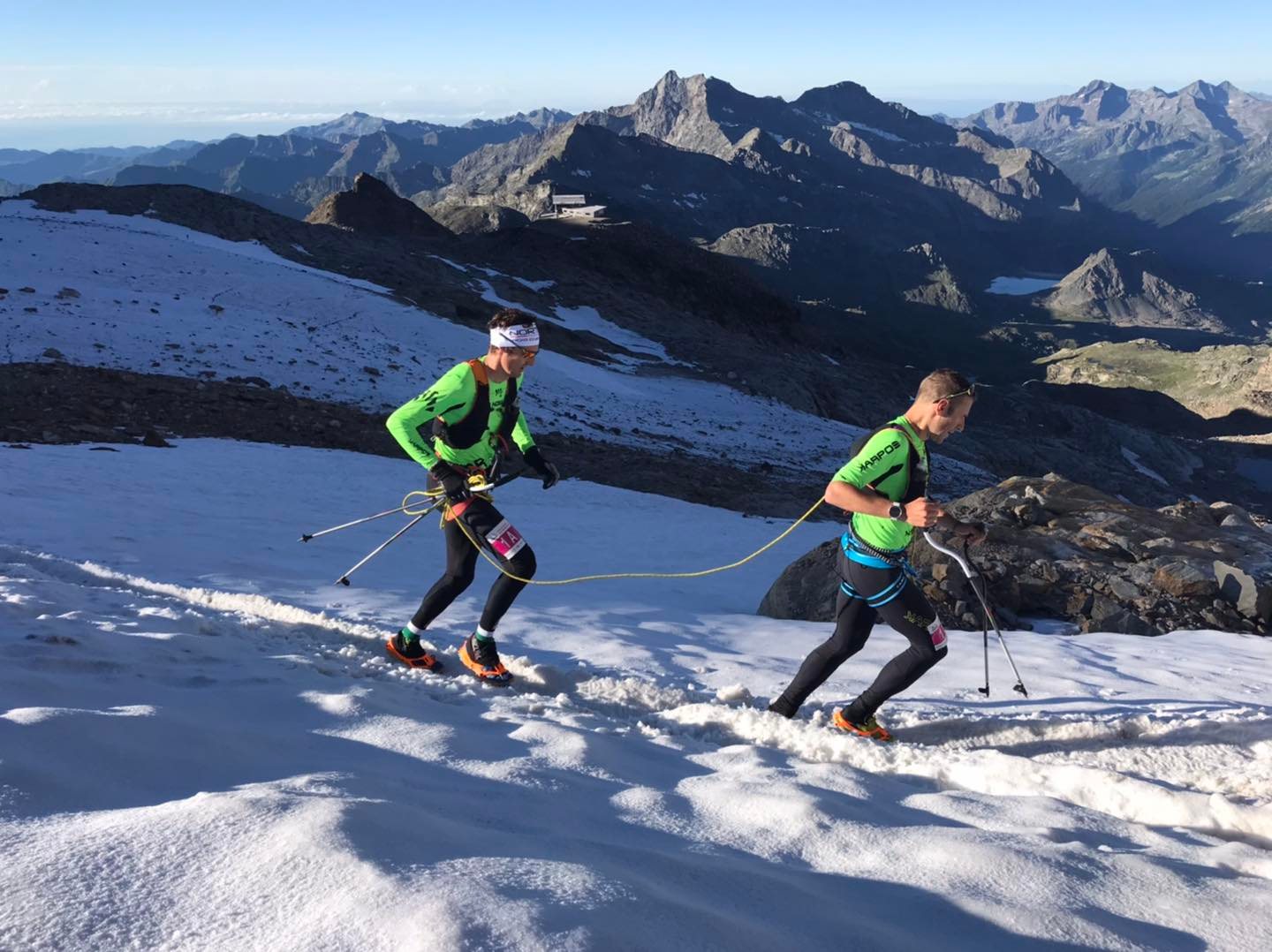 The winning team from Italy, Franco Collé and Tadei Pivk who placed second last year, closed with an incredible performance in 5h11’35”. Collé set the record with William Boffelli here in 2018 in 4h39’59” over the original course. Due to climate conditions over the last few months, the snow level was seriously diminished and the course had to be redesigned to avoid the steep couloir at 3,200m which proved to be too dangerous for the event, amounting to an increase of one kilometre distance.

“It was a great adventure and it was great to share it with a friend, rather than just a team mate,” said Collé. “Last year we came just for the fun, but this time Tadei was on top form. After fighting to overtake leaders Antionioli and Bonaldi at the summit, Tadei convinced me to push on the descent. We knew we were strong on the downhill and we decided to give it our all.” While an emotional Pivk stated, “I have to thank Franco for convincing me to do this race. He’s been with me on many difficult occasions and after several years off running, he convinced me to return. We were aiming for a top-five place and winning is incredible and very special.” 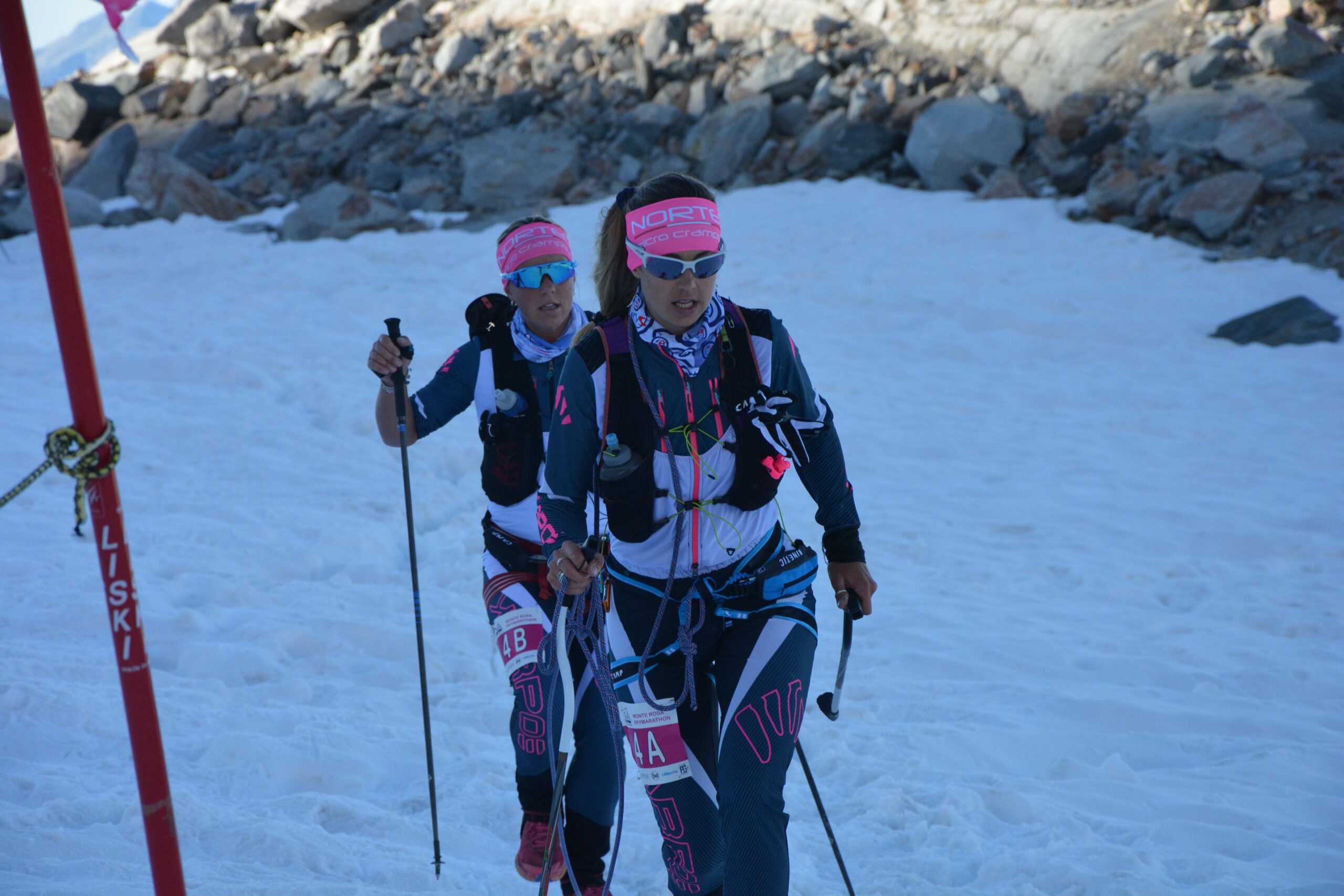 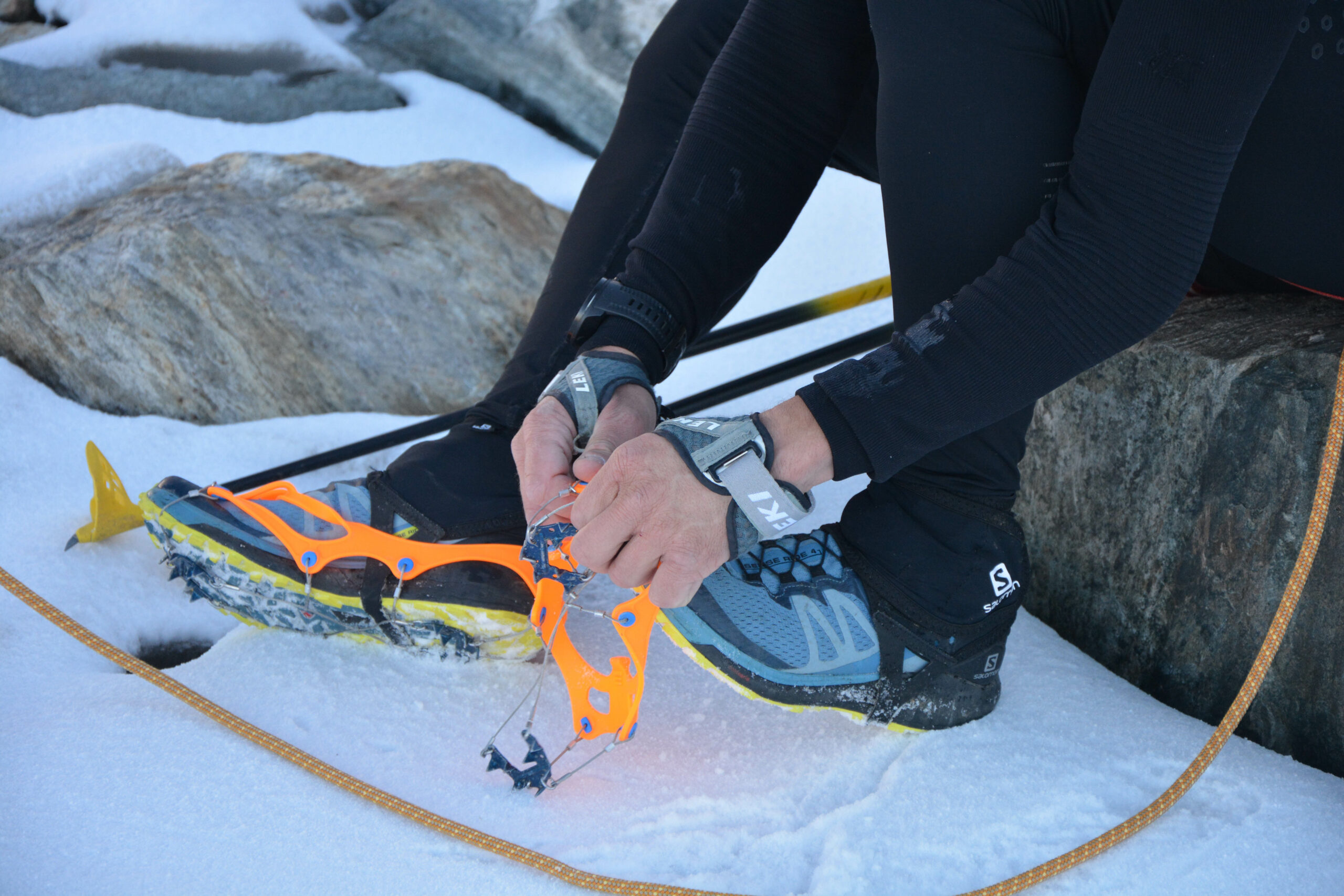 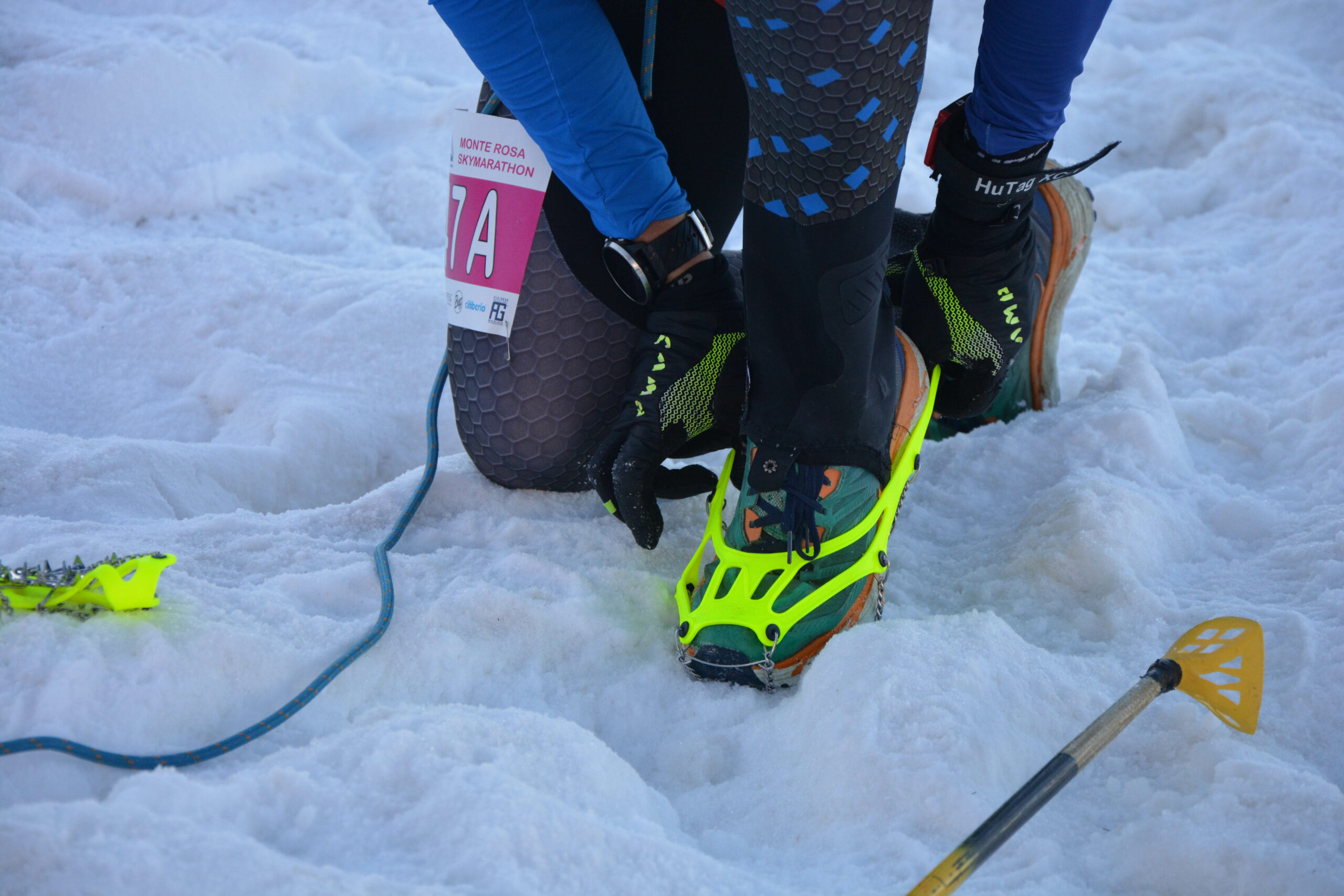 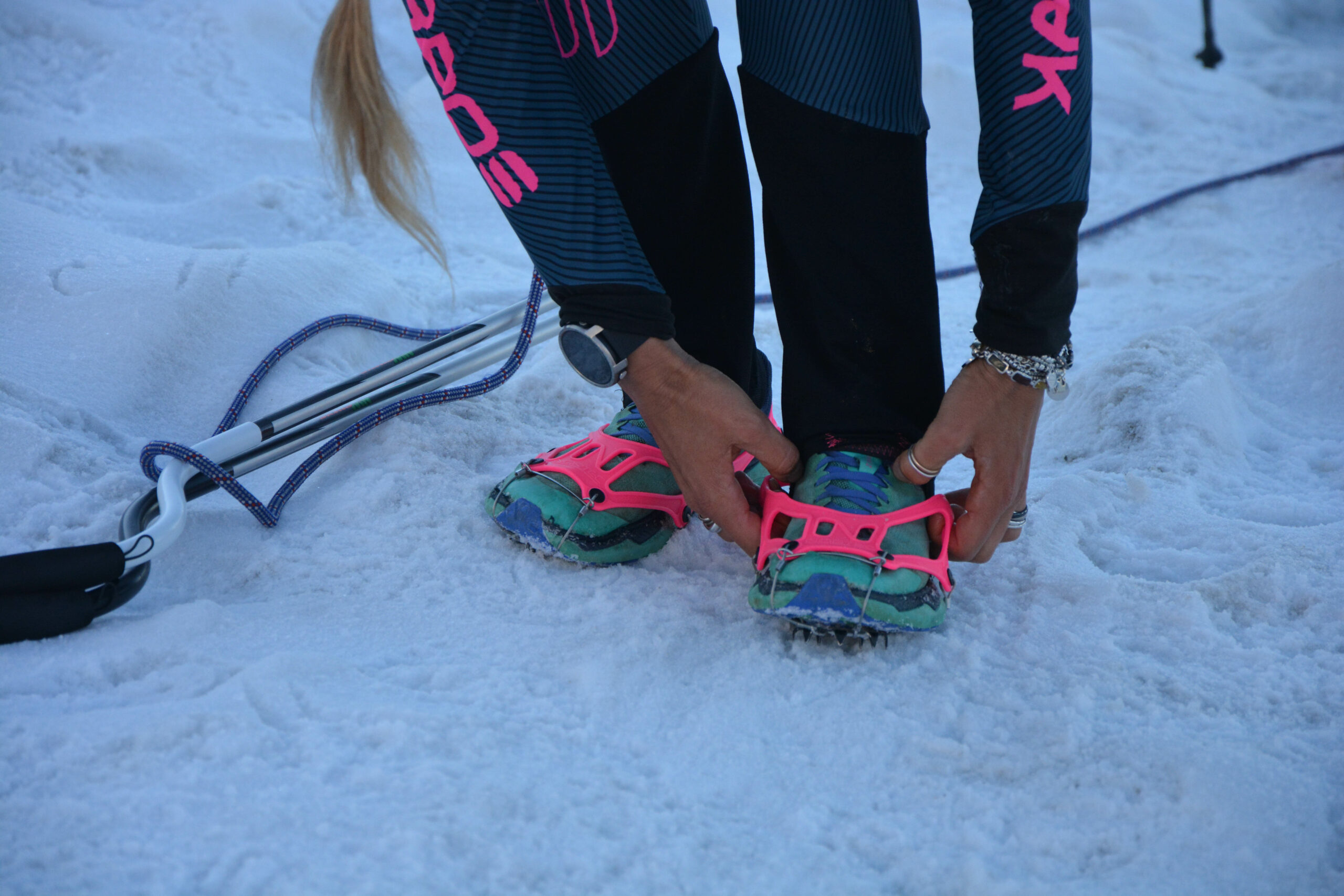 The women’s win was a welcome surprise with a mixed team with Austrian Stephanie Kröll, representing race sponsor SCARPA, and Karina Carsolio from Mexico, who closed in 6h43’31”- despite Carsolio suffering an injury on the downhill. “This is an amazing race – a real skyrunning race! It was incredible being up there and it was great to share this with Stephanie. Each one of us had our moments and we pushed each other in the hard parts. We kept talking to encourage each other,” she commented.

American Hillary Gerardi who won the first edition of the relaunch in 2018 and the AMA VK2 in 2021, was back with a second place with French partner Célia Chiron. She had this to say: “Whew! This was a tough one! It was so difficult to be on the podium today. After starting well, at one point in the downhill we were in fourth. That’s when Célia looked at me and told me to push. And we did! Congratulations to Stephanie and Karina for an amazing race and congratulations to the whole organization: despite the difficult situation we felt really safe on the glacier.” 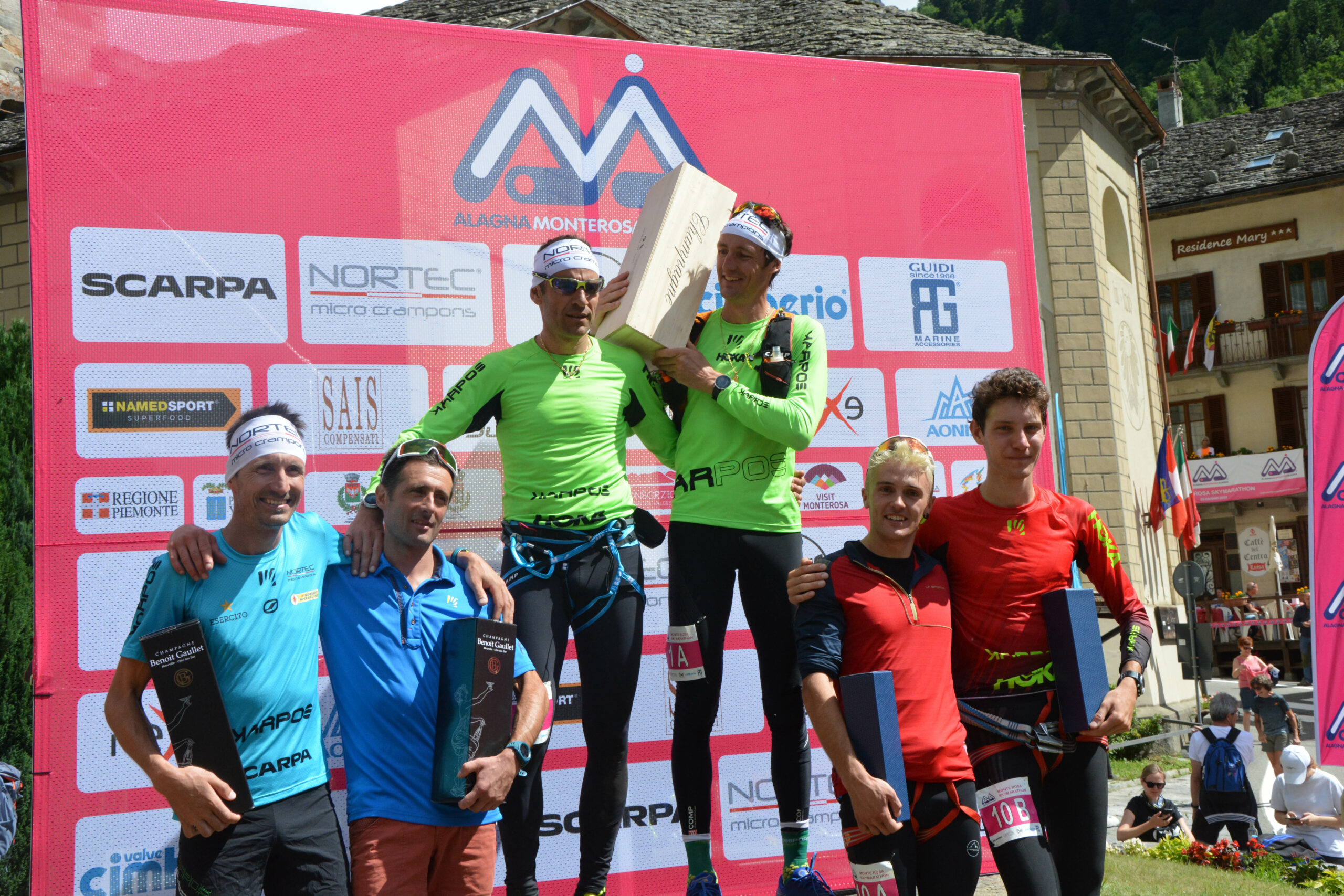 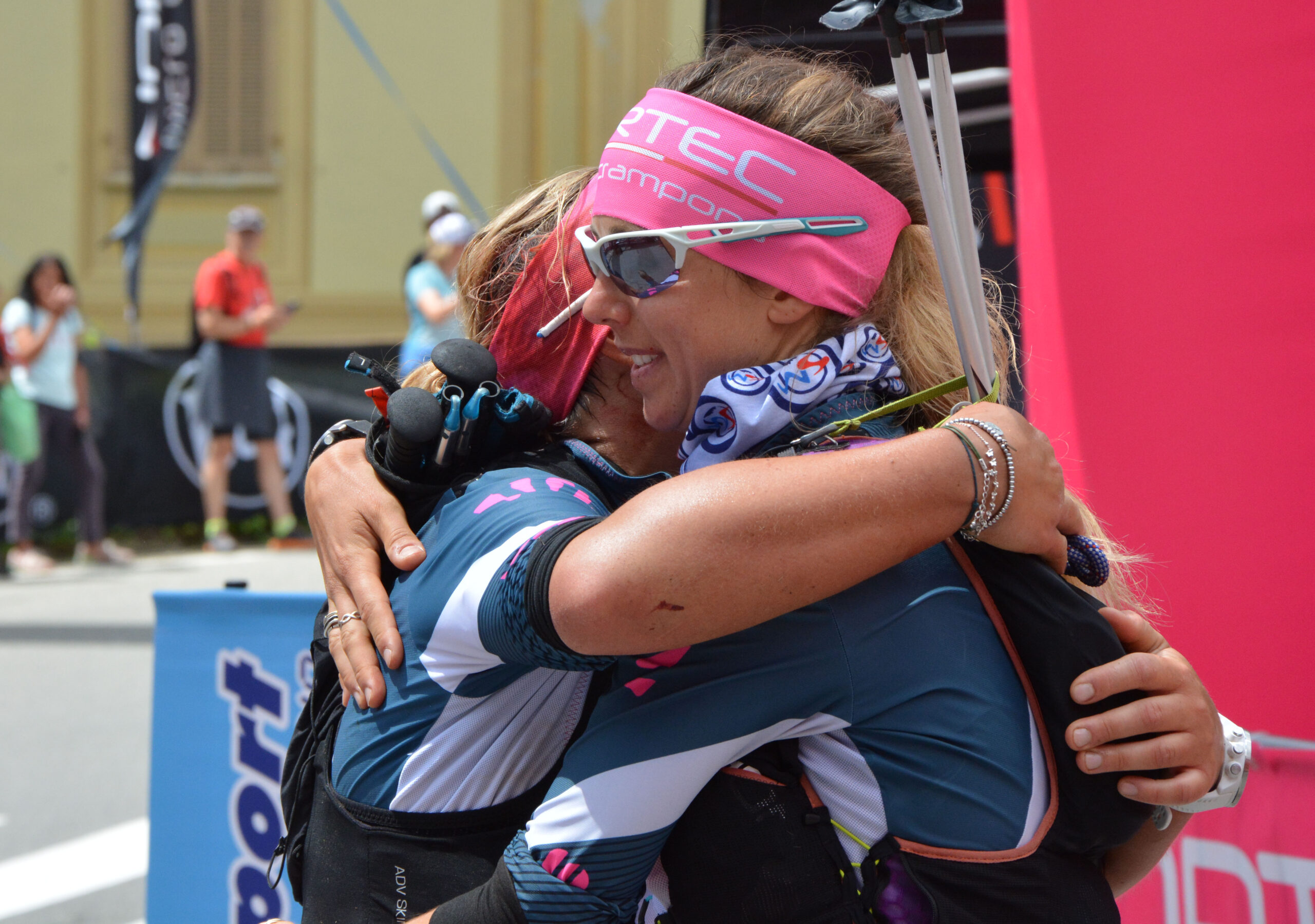